Monitoring group: Russian raids in Syria killed 370 Among the civilians were 36 children and 34 women, according to Observatory director Rami Abdel Rahman 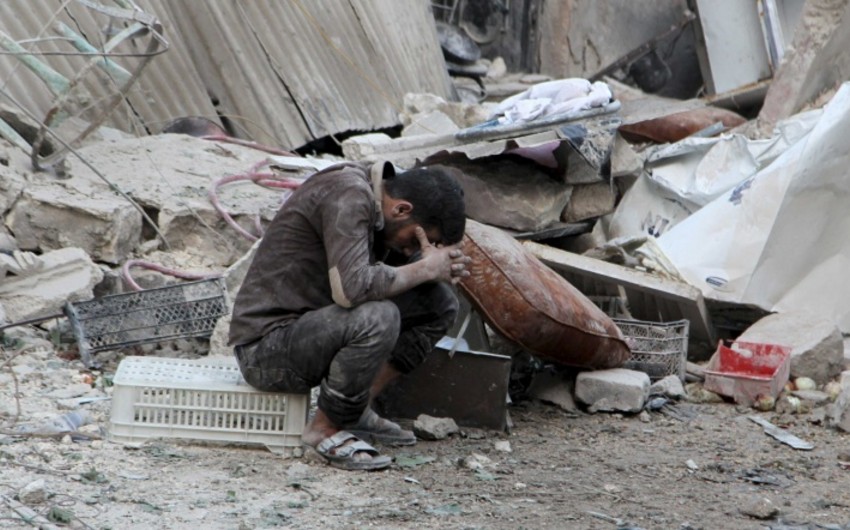 Baku. 21 October. REPORT.AZ/ Russian airstrikes in Syria have killed 370 people since they began on Sept. 30, around a third of them civilians, Report informs referring to al-Jazeera, a monitoring group said Tuesday.

The Syrian Observatory for Human Rights said 243 rebel fighters had been killed, among them 52 from the Islamic State group, along with 127 civilians.

Among the civilians were 36 children and 34 women, according to Observatory director Rami Abdel Rahman.

Moscow began air strikes in Syria last month in cooperation with the government in Damascus and says it is targeting ISIS and other "terrorists."

But Syrian rebels and their backers accuse Russia of targeting moderate and Islamist rebels in a bid to bolster the regime.

Moscow's airstrikes have hit multiple provinces across the country, including strongholds of ISIS like Raqqa province.

But they have focused most heavily on several provinces where Syrian regime forces are leading offensives against an array of opposition forces that do not include ISIS.