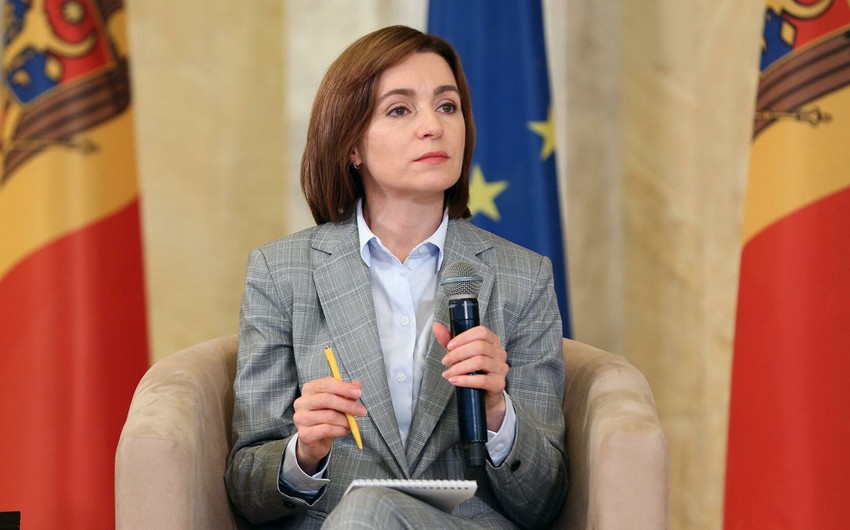 The inauguration ceremony took place in the Republic's Palace. Under the Moldovan legislation, the president takes office immediately after the inauguration.

Sandu secured victory in the presidential runoff, held on November 15, as she got 57.75 percent of the vote, ahead of ex-Moldovan leader Igor Dodon who had 42.25 percent.