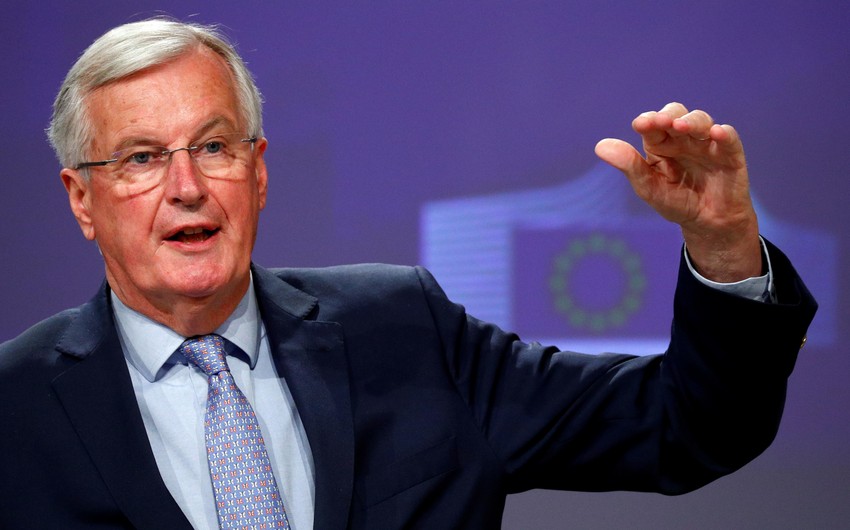 The EU’s former chief negotiator on Brexit, Michel Barnier, plans to stand as a right-wing candidate against Emmanuel Macron in next year’s French presidential elections, saying that limiting immigration would be a key policy pledge, Report informs, citing The Guardian.

“In these grave times, I have taken the decision and have the determination to stand … and be the president of a France that is reconciled, to respect the French and have France respected,” he told the evening news show of TF1 television in a live interview.

Barnier is a member of the right-wing Republicans and the most prominent of four candidates from the party to have declared their intention to stand. The party may organize a primary later this year if no obvious frontrunner emerges.