Merkel says new Russia sanctions an option but not the goal 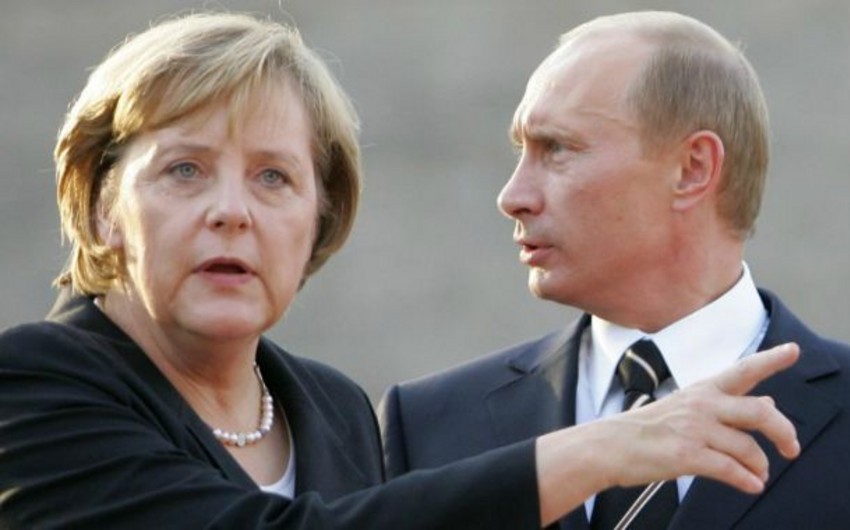 Baku. 20 February. REPORT.AZ/ New sanctions against Russia are an option if a peace deal to end the conflict in eastern Ukraine is violated, though that is not the goal, German Chancellor Angela Merkel said.

Report informs citing Reuters, Merkel told a joint news conference with French President Francois Hollande in Paris that the European Union "could raise the issue of sanctions" if needed.

She added that implementing the peace deal was difficult but the parties involved must press ahead with doing so.