Media: US State Secretary is accused of violating federal law

Media: US State Secretary is accused of violating federal law It was caused by Rex Tillerson's decision 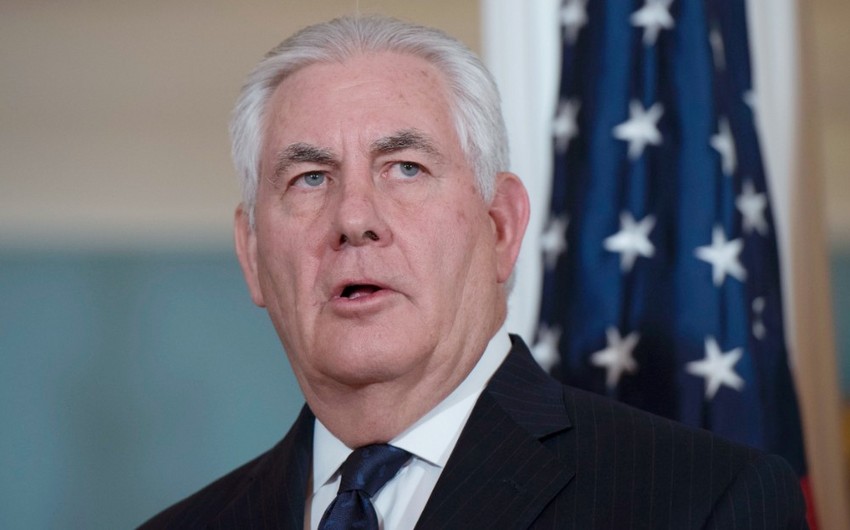 Baku. 21 November. REPORT.AZ/ A group of about a dozen US State Department officials have accused Secretary of State Rex Tillerson of violating a federal law designed to stop foreign militaries from enlisting child soldiers.

Report informs referring to the TASS, internal government document of U.S Department of State was reviewed by the Reuters.

According to agency, Tillerson breached the Child Soldiers Prevention Act when he decided in June to exclude Iraq, Myanmar, and Afghanistan from the US list of offenders in the use of child soldiers. This was despite the department publicly acknowledging that children were being conscripted in those countries.

Agency writes that keeping the countries off the annual list makes it easier to provide them with US military assistance. “Iraq and Afghanistan are close allies in the fight against Islamist militants, while Myanmar is an emerging ally to offset China’s influence in Southeast Asia.”