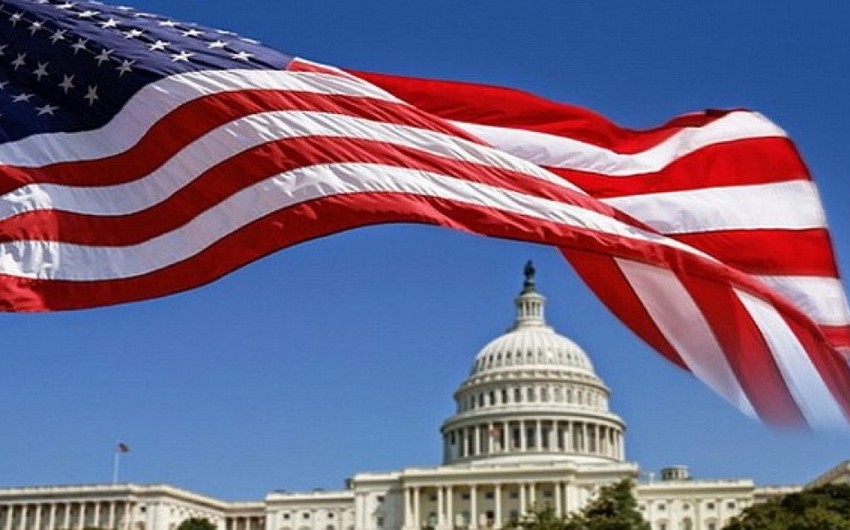 Baku. 17 April REPORT.AZ/ US President Donald Trump is seeking to assemble an Arab force to replace US military contingent to stabilize the situation in northeastern of Syria.

According to information, national security advisor of US, John Bolton called Abbas Kamel, the head of the Egyptian General Intelligence Service, to know whether he would help to implement Egypt plan or not.

According to newspaper, Earlier, the US administration appealed to Saudi Arabia, Qatar, and the UAE to allocate billions of dollars for the restoration of the northern part of Syria. Officials say the government also wants Arab countries to send troops to the region.