​Media: Israel will open first diplomatic mission to the UAE 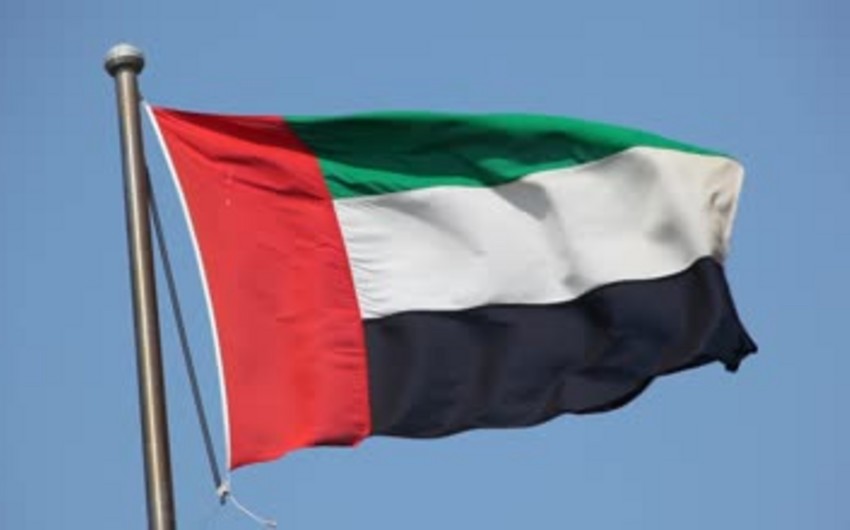 Baku. 27 November. REPORT.AZ/ Israel will inaugurate for the first time an official - and visible - diplomatic mission in Abu Dhabi, capital of the United Arab Emirates, in the coming weeks.

A senior Israeli official, speaking on condition of anonymity because of the sensitivity of the move, noted that the new legation will be officially accredited to the International Renewable Energy Agency (IRENA), which is based in Abu Dhabi.

Dr. Dore Gold, director-general of Israel's Foreign Ministry, visited Abu Dhabi on Tuesday to participate in the biannual meeting of IRENA’s Council. The meeting was to discuss the future activities and budgetary issues pertaining to the organization's members, but the main purpose of the trip was to finalize the opening of the mission. During the three days of his visit, Gold met with IRENA Director-General Adnan Amin and discussed with him the opening of the mission.

A senior official in Jerusalem reported that diplomat Rami Hatan has been appointed to head the Israeli legation, and will depart for Abu Dhabi in the near future. The official added that office space for the new mission has already been found and that it is undergoing final preparations before the formal opening.

Discussions about an official Israeli presence in Abu Dhabi have been conducted in great secrecy for several years now. In fact, this idea was what prompted Israel, at the conference that founded IRENA in January 2009, to unexpectedly support the UAE instead of Germany as the world headquarters of the organization.

A senior Israeli official related that one of the conditions involved in Israel's support for the UAE was that no restrictions would be imposed on Israeli participation in the activities of IRENA in Abu Dhabi, regardless of political realities, and that Israel would be permitted to open a diplomatic mission there that would be accredited to the agency.

On its website, IRENA defines itself, among other things, as an "intergovernmental organization that serves as a platform for international cooperation," which supports its members' transition to sustainable energy.

In January 2010, Uzi Landau, Israel's minister for infrastructure, participated in an IRENA conference in Abu Dhabi, marking the first time an Israeli cabinet minister had visited the UAE. One month later, Mahmoud al-Mabhouh, a leading Hamas militant, was assassinated in Dubai. News of the incident reverberated around the globe. Dubai police investigators accused the Israel's Mossad espionage agency of the assassination, and even published photographs of members of the hit team. The affair led to enormous tension between the UAE and Israel, even at a time when there were no diplomatic relations between them.

The tension eventually abated and in January 2014, Israeli Minister of National Infrastructure, Energy and Water Silvan Shalom gave a speech at an IRENA conference in the UAE and met with a number of Arab government ministers. At the time, in an interview with The Jerusalem Post, Shalom was quoted as saying he believed Israel needed to open a diplomatic mission in Abu Dhabi which would be accredited to IRENA.

As of July 2015, the agency had 145 member states and 29 other countries in the process of joining. None of these countries has a diplomatic mission in Abu Dhabi accredited solely to IRENA.

Countries that maintain an embassy in Abu Dhabi are represented in the organization by their ambassador or a subordinate diplomat. In the case of countries with no embassy in Abu Dhabi, their delegate to IRENA is a not-resident diplomat who pays a working visit to the UAE every few months.