Media: hundreds of anti-government protesters gather in one of Hong Kong's districts 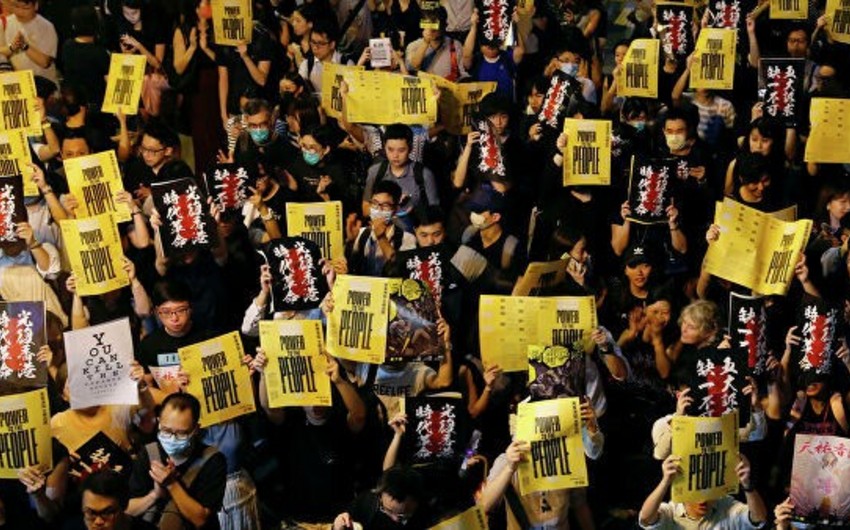 Report informs citing TASS that the protest rally is held with the permission of the authorities along an agreed route.

This caused criticism among most passengers, as well as protesters who find it difficult to get to the protest venues.