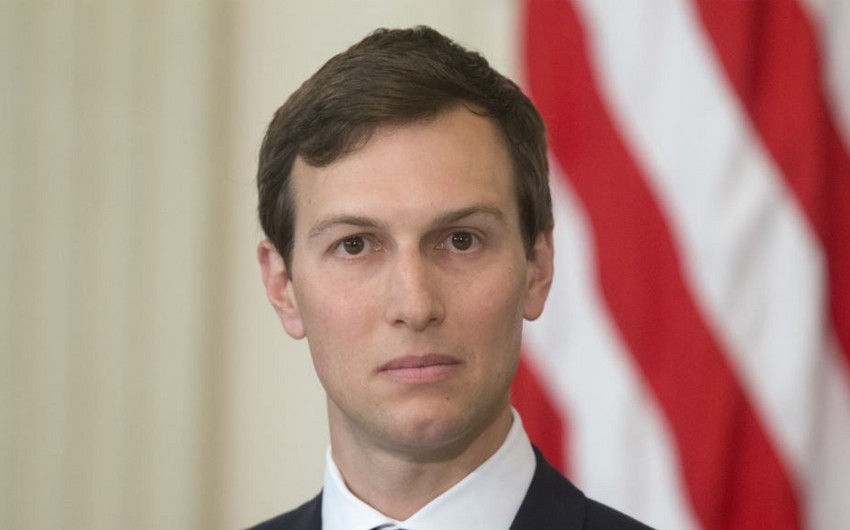 Baku. 26 May. REPORt.AZ/ President Trump's son-in-law and close adviser Jared Kushner has caught the attention of federal investigators for his contacts with Russian officials, Report informs referring to American media.

The FBI now investigates possible collusion between Trump campaign associates and Russia in connection with Russia's alleged interference in the 2016 election. The investigation is carried out by former CIA director Robert Mueller.

According to NBC, investigators believe Kushner has significant information relevant to their inquiry.

Kushner's lawyer, Jamie Gorelick, said he would be willing to share information if contacted.

According to the Washington Post, investigation is interested in details of Kushner's meetings with the Russian Ambassador to the US Sergei Kislyak and a certain Moscow banker.

Congress is also interested in possible links of Trump's campaign office with Moscow. Kushner has already agreed to visit the Senate Intelligence Committee and answer questions about his relations with Russia.