Lukashenko names condition for his resignation 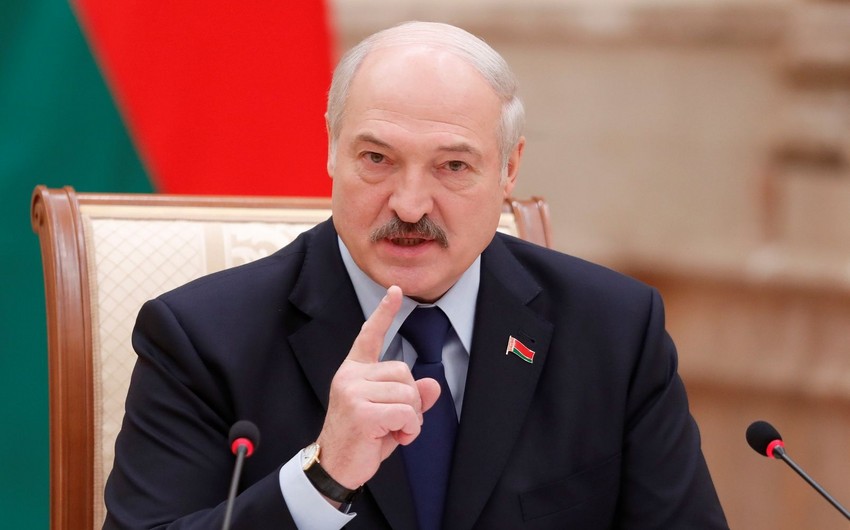 Belarus President Alexander Lukashenko has named the condition under which he is ready to leave his post, Report informs, referring to TASS.

He said that this could happen if order and law are observed in the country.

"This is the main condition," Lukashenko stressed.

He added that another condition is a guarantee of security for his supporters if supporters of other views come to power.

He noted that the preparation of the draft new constitution would continue during this year.

The referendum is planned to be held in 2022, he said, adding that the voting will be conducted in a nationwide format.

On August 9, presidential elections were held in Belarus. After the closure of polling stations in the republic, massive protests against the falsification of results began.

According to the CEC (Central Election Commission), Lukashenko gained victory. All the headquarters of the opposition candidates announced that they didn’t recognize the official results.