Lavrov and Tillerson discuss situation in Syria by phone 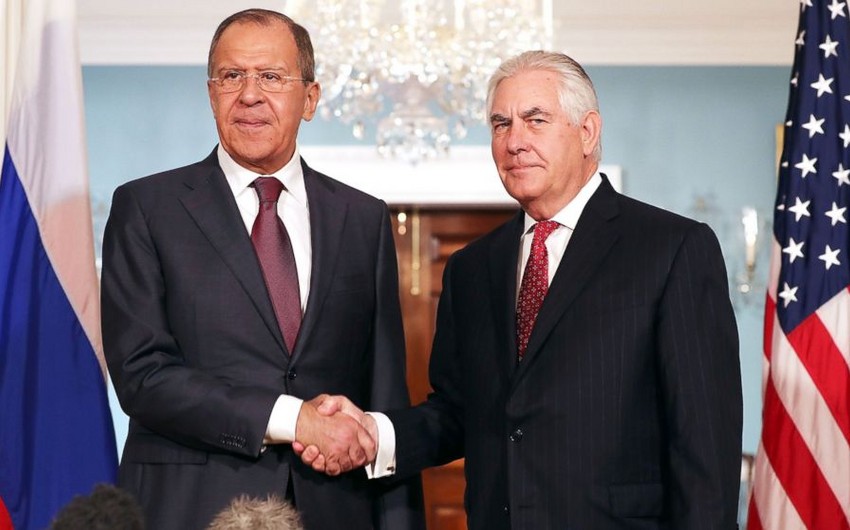 "The foreign ministers discussed prospects for further cooperation in resolving the Syrian conflict with an emphasis on the sustainable functioning of de-escalation zones," text of the message of the Russian Foreign Ministry says.

Notably, the conversation took place on the initiative of the American side.