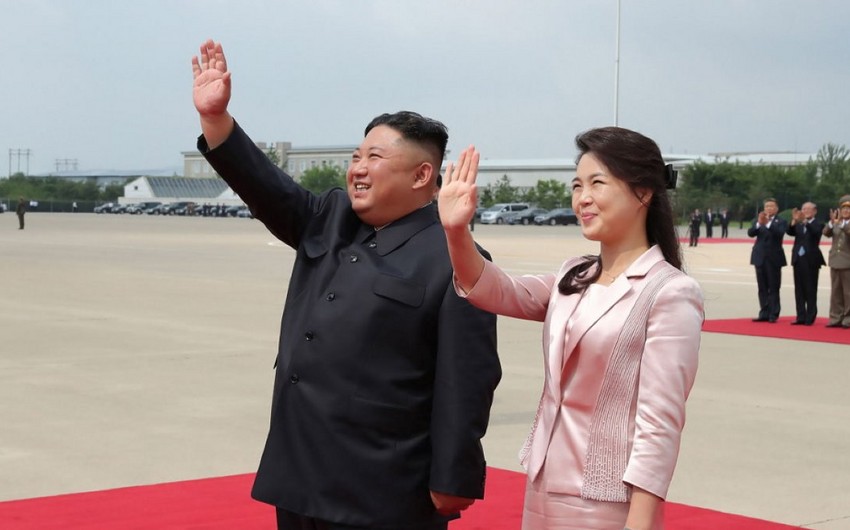 North Korean leader Kim Jong Un's wife made her first public appearance in over a year, state media reported Wednesday. After speculation, her absence could be coronavirus-related or because of a potential pregnancy, Report informs.

Ri Sol Ju, believed to be in her early 30s, joined her husband at a concert commemorating his father's birthday and predecessor Kim Jong Il.

The anniversary celebrating the second member of the Kim dynasty to lead the now nuclear-armed North Korea is known as the Shining Star's Day. It is one of the country's most important public holidays. 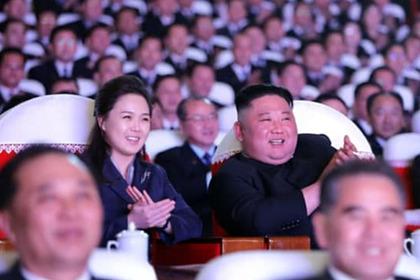 "As the General Secretary came to the auditorium of the theatre together with his wife Ri Sol Ju amid the welcome music, all the participants burst into thunderous cheers of 'Hurrah!'" the official KCNA news agency reported.

None of the audience members or performers wore facemasks in the pictures. 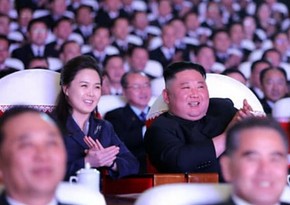