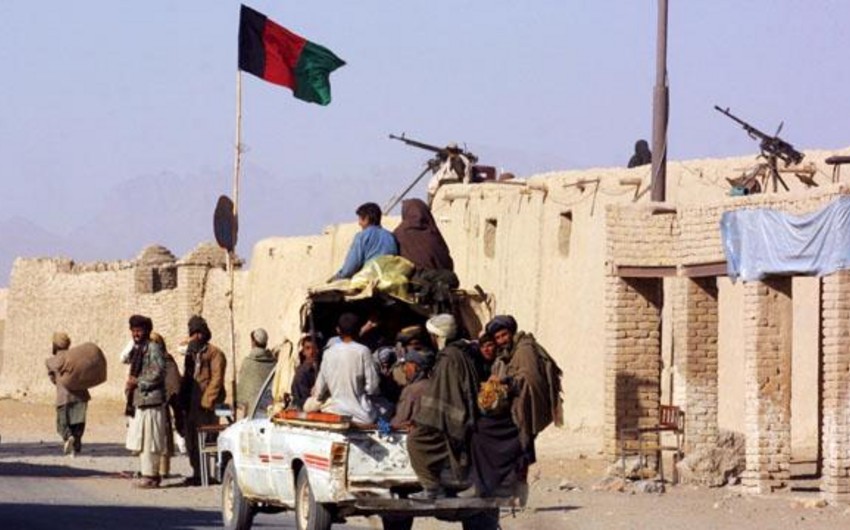 "Hajji Wazir, the commander of Taliban militants in west Afghanistan, was chalking out a terrorist plan in a house when the security forces, acting upon intelligence report, raided the house on Saturday morning and killed him," Xinhua quoted provincial police chief Abdul Majid Rozi as saying.

Wazir commanded some 500 militants and his killing could be a major setback to the Taliban outfit in Herat and adjoining provinces, Rozi added.

Taliban militants have been fighting the government to regain power in Afghanistan's eastern Wardak province and killed at least 30 Afghan police personnel in clashes that broke out between them and security forces on Friday.