Kerry and Lavrov discuss situation in Ukraine, Syria, Iran and Yemen US and Russian officials had a telephone conversation 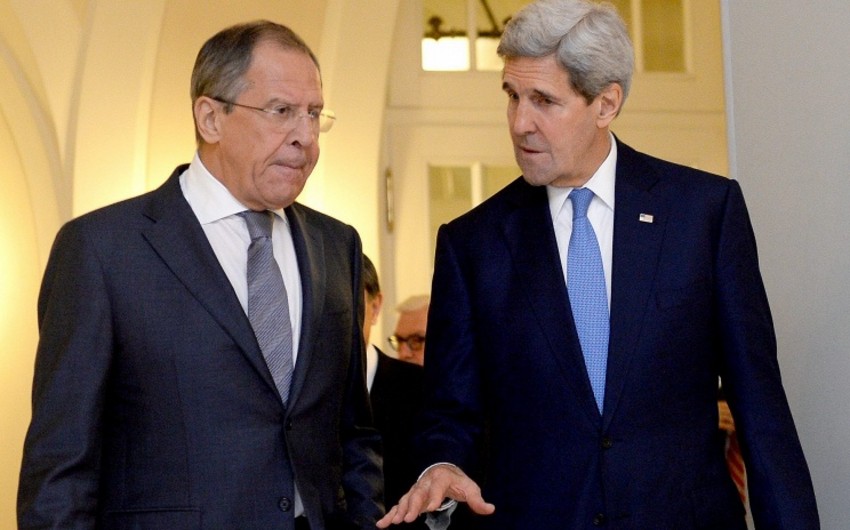 He said that the parties discussed the situation in Ukraine, Syria, Iran and Yemen and the activities of the Arctic Council during the conversation.

"During a telephone conversation with Foreign Minister Lavrov, the State Secretary Kerry called on Russia to use the contact group and the forthcoming trilateral meeting of its working sub-group as an opportunity to accelerate progress in the implementation of the Minsk agreements", he said.