Kazakhstan to sign a partnership agreement with EU this year

Kazakhstan to sign a partnership agreement with EU this year Foreign Minister: Kazakhstan hopes to join the WTO 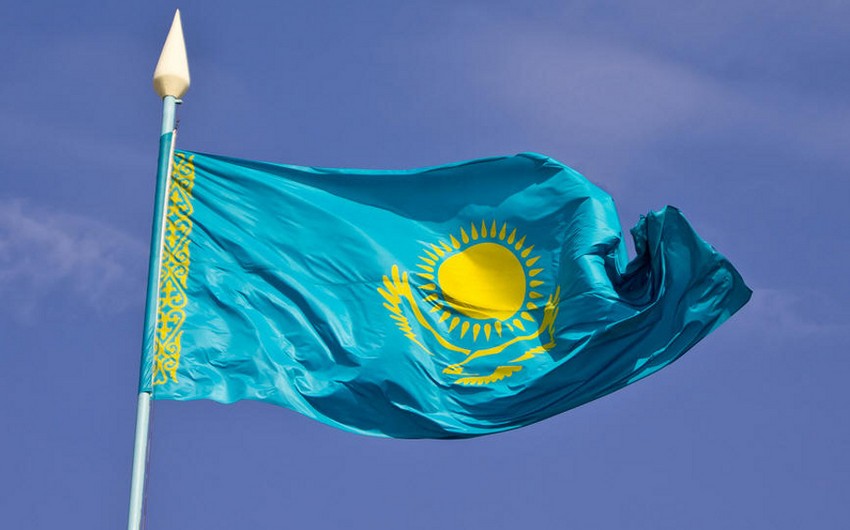 Baku. 16 February. REPORT.AZ/ This year Kazakhstan plans to sign a partnership agreement with the EU and join the WTO.Report informs citing the Tass it was said by the Minister of Foreign Affairs of Kazakhstan Yerlan Idrisov during his speech in the lower house of parliament.

Last year negotiations concluded with the European Union on a new agreement on enhancing partnership and on Kazakhstan's accession to the WTO. We hope that this year both processes will be completed, he said.

After a complicated bureaucratic procedures for approval within 28 member countries of the European Union we will be able to sign this agreement and begin to work on it specifically, said Idrisov, recalling that on January 20 this year, the text of the document with the EU was initialed.

According to the minister, the same hopes are to join the WTO. The WTO has not only economic, but also of great political importance.Through the WTO we will get access to an extensive global trading system, to its standards, rules and regulations. For us, the WTO - this is the point of growth. Kazakhstan has been consistently working in this direction, concluded the Foreign Minister.