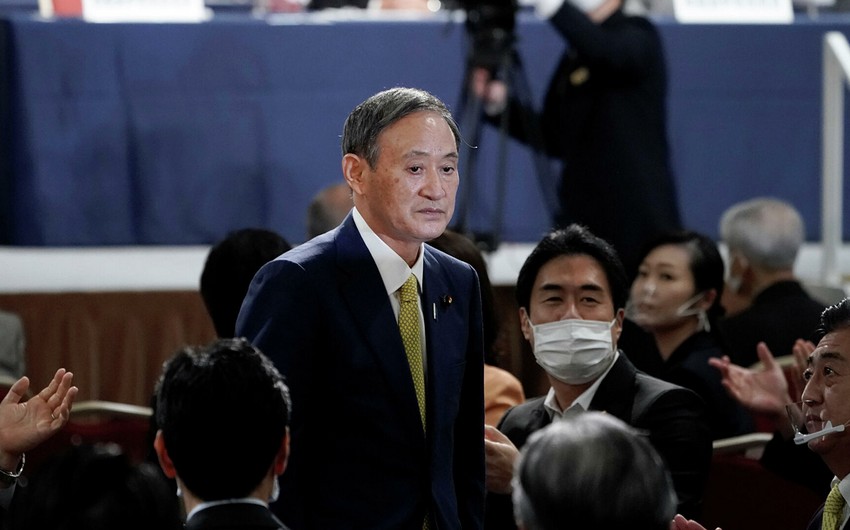 Suga served as Abe's right-hand man and behind-the-scenes fixer during his nearly eight years as prime minister, with the official roles of chief cabinet secretary and top government spokesman.

On September 16, the Parliament will hold an extraordinary session.  A vote will be held on the prime minister's candidacy, who will replace the retiring Shinzo Abe for health reasons.