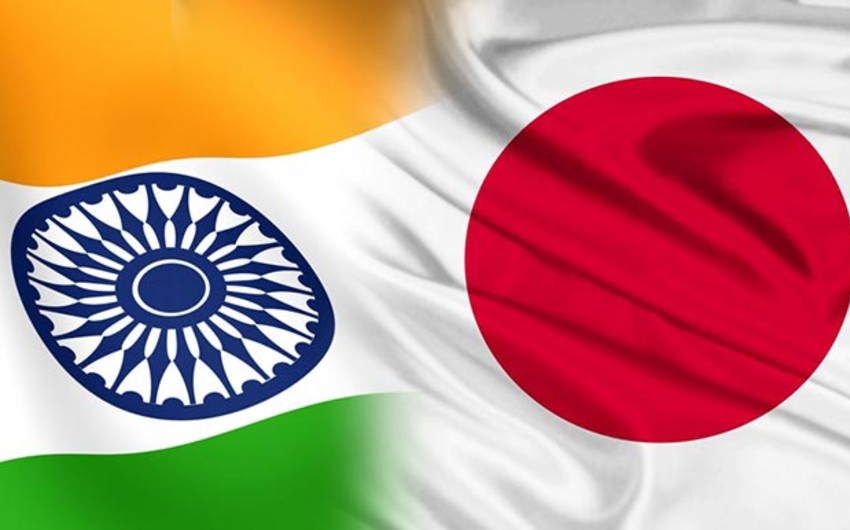 Baku. 12 December. REPORT.AZ/ Tokyo and New Delhi signed agreements on peaceful use of nuclear power and on the construction of a 500-kilometer railway linking the western Indian cities of Mumbai and Ahmedabad, Report informs referring to the foreign media.

"A memorandum of understanding (MoU) was signed. It is a symbol of a new level of mutual trust and strategic partnership," Modi stated at a press briefing in the follow-up to the meeting with his Japanese counterpart Shinzo Abe.

Until recently, there have been serious doubts that Japan will seal a civil nuclear agreement with India due to the fact New Delhi has not signed the Nuclear Nonproliferation Treaty.

India and Japan also reached an agreement on the construction of a 500-kilometer (310.68 miles) railway linking the western Indian cities of Mumbai and Ahmedabad, Modi added.