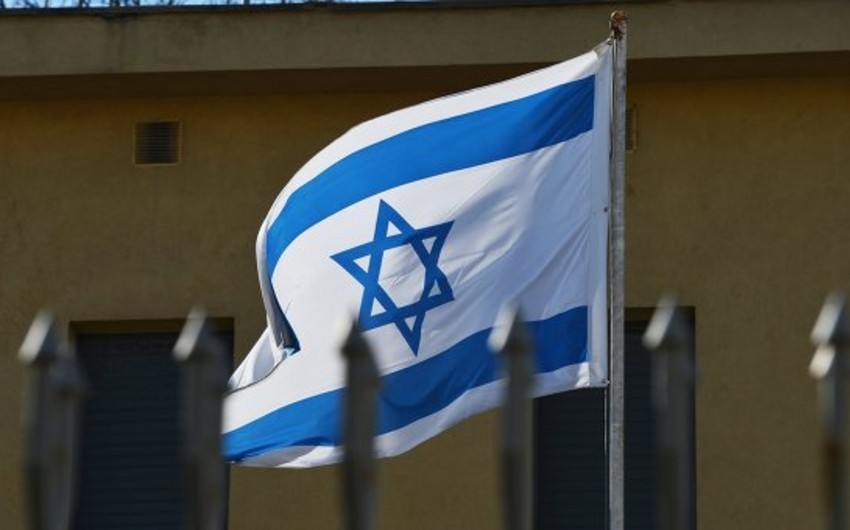 Lapid will be hosted by the Minister of Foreign Affairs and International Cooperation of UAE Sheikh Abdullah bin Zayed al-Nahyan from June 29-30. Minister Lapid will inaugurate the Israeli Embassy in Abu Dhabi and the Consulate General of Israel in Dubai.

On September 15 last year in Washington, the Israeli side signed documents on the normalization of relations with the UAE and Bahrain with the active mediation of the United States. Prior to signing these agreements, the Jewish state had diplomatic relations only with Egypt and Jordan from Arab states.