Israel to hold snap election in March Israel is set to hold its fourth national elections in the space of two years on Tuesday in a bid to end the country’s long-held political stalemate, Report states referring to TASS. 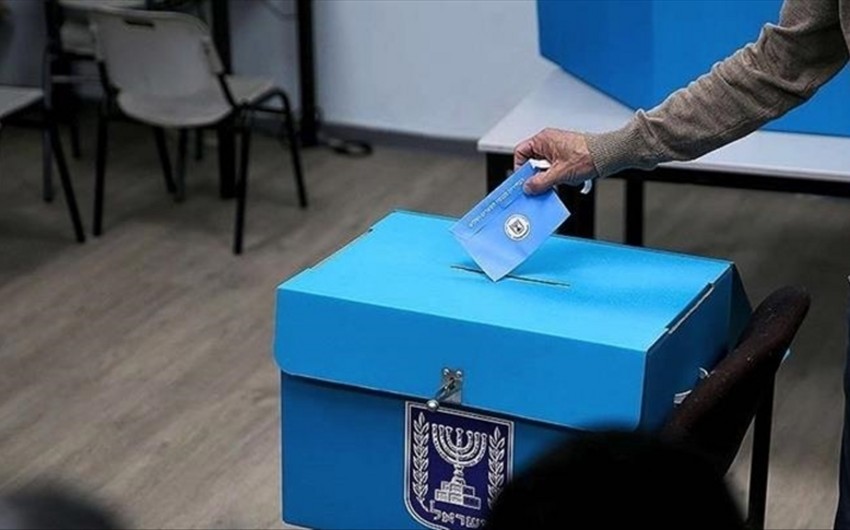 Israel is set to hold its fourth national elections in the space of two years on Tuesday in a bid to end the country’s long-held political stalemate, Report states referring to TASS.

Prime Minister Benjamin Netanyahu hopes to be re-elected on the back of his government’s speedy coronavirus vaccine campaign and economic reopening.

Almost 40 political parties are running in the parliamentary election, but only around 12 will be elected to enter the Knesset.

According to recent opinion polls, Netanyahu and his right-wing conservative Likud party emerged as the favorite to land some 30 Knesset seats.

His traditional allies in the ultra-Orthodox and right-wing camps of Israeli politics will be in place. However, it remains to be seen whether a combination of seats lands them the 61 required to form a majority.

One of the main rivals for Netanyahu, who has been in office for 12 consecutive years, comes in the form of the centrist Yesh Atid party leader Yair Lapid.

A total of 6.5 million citizens are eligible to cast their ballots in an election that is difficult to predict.

Authorities have invested around $200 million to adapt the voting process to the pandemic requirements, making sure those with Covid-19 or in quarantine can vote. It is set to be the most expensive election in the country’s history.

Over 800 buses across Israel will act as voting centers. Public transportation will be for free starting Monday afternoon and throughout the election day, which has been declared a holiday.

Israelis will vote after weeks of a progressive economic reopening, with more than half of the population vaccinated.