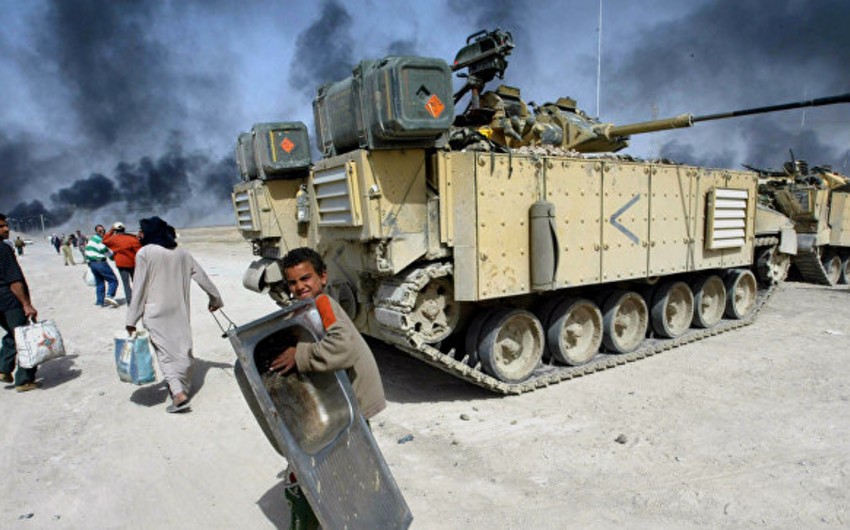 Baku. 6 July. REPORT.AZ/ Iraq's parliament will require the government to sue against the United Kingdom because of invasion in 2003.

Some period ago, special British commission has declared results of investigation of the government's actions during preparation for the US and British attack to Iraq. The Commission came to the conclusion that the British government under the leadership of Prime Minister Tony Blair made a mistake starting Iraq invasion.

Former British Prime Minister Tony Blair said that bears full responsibility for the mistakes regarding the invasion of Iraq.