​Iran and P5+1 start another round of talks in Vienna 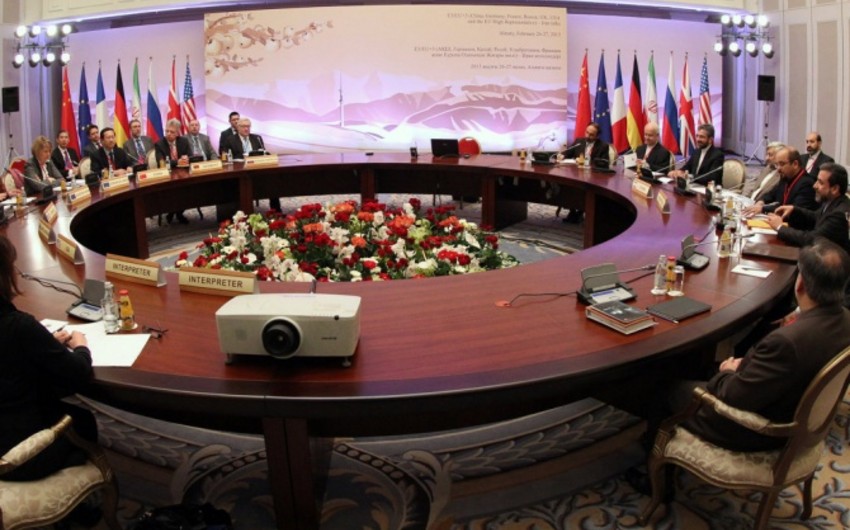 Baku. 10 June. REPORT.AZ/ Today in Vienna the delegation of Iran and "P5+1" (five permanent members of the UN Security Council and Germany) begin another round of talks on the nuclear program of Iran, what is three weeks before the deadline for development of the final agreement.

Report informs,the sides still have fundamental differences on a range of issues - access of experts to the entities in Iran, a possible mechanism for the re-imposing sanctions and the implementation of export controls.

Experts are expected to start working in the Austrian capital on Wednesday. The EEAS Deputy Secretary General Helga Schmidand Deputy for Legal and International Affairs of the Abbas Araghchi are to coordinate the working process. A meeting at the political directors' level is planned to be held on 12 June.