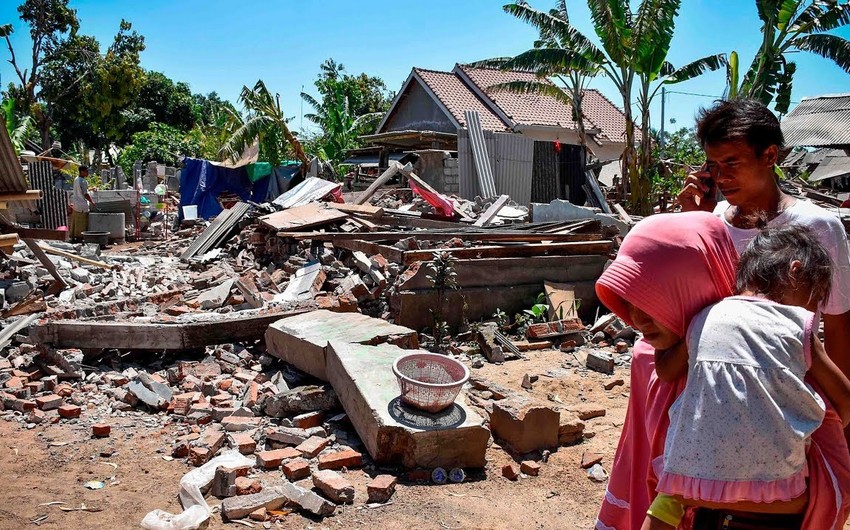 At least seven people died in a magnitude 6.2 earthquake in Indonesia, Report mentions, referring to Reuters.

Hundreds of people were injured in a strong earthquake on the island of Sulawesi.

The epicenter was reported 6 kilometers northeast of Majene, according to the country's Disaster Management Agency. Thus, the disaster killed four people and wounded 637.

The quake killed three people and injured 20 others in the town of Mamuju. Thousands fled their homes in search of safety.