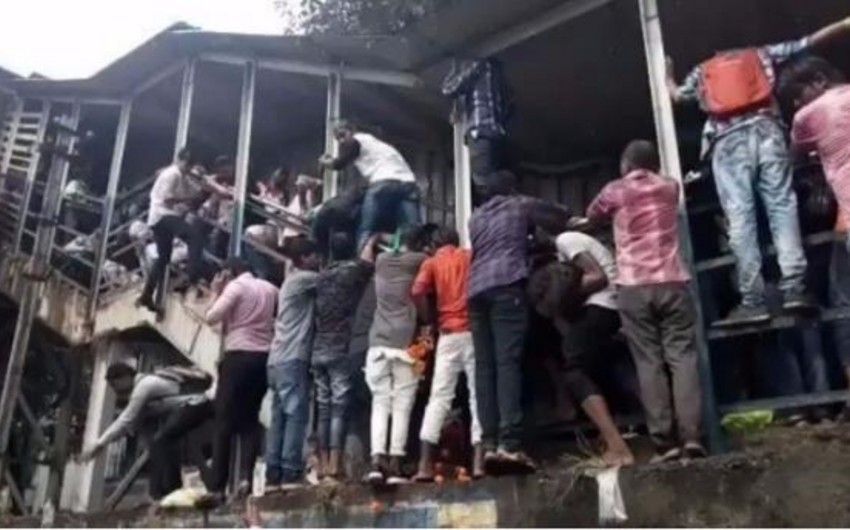 Baku. 29 September. REPORT.AZ/ A rush-hour stampede at a railway station in Mumbai has killed at least 15 people and 30 more injured.

The incident occurred this morning on an overhead crossing between the stations of Prabhadevi and the station Parel located in the southern part of the metropolis.

According to local media, Friday morning in Mumbai, as a result of downpour, many residents of the city and its environs decided to use commuter trains, fearing that rain will lead to flooding of streets and traffic jams. 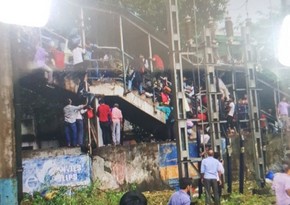