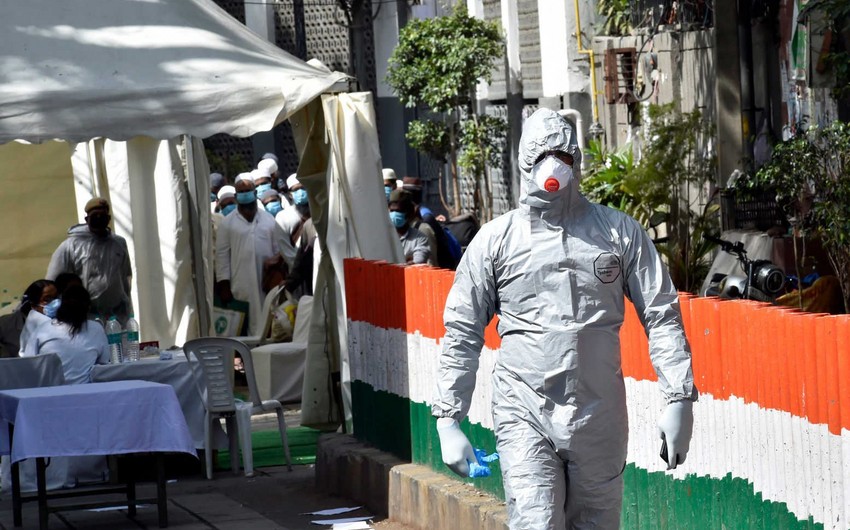 India will have nine nuclear reactors by 2024 and a new nuclear project, the first in northern India, will come up 150 kms away from Delhi in Haryana’s Gorakhpur, Report informs referring to NDTV.

Minister of State for Personnel, Public Grievances and Pensions Jitendra Singh said that by 2024 India will have nine nuclear reactors plus 12 new additional ones which were approved during the COVID times with a capacity of 9,000 MW. Five new sites are also being identified in different parts of the country.

He said what is remarkable is that unlike in the past when nuclear plants were limited to a few states like Andhra Pradesh and Tamil Nadu, the department has now moved northwards.

“We are going to have a nuclear project, the first of its kind, in North India just about 150 kms from Delhi in a small township called Gorakhpur in Haryana,” said Singh, also minister of state in prime minister’s office.

‘We have not only increased the number but are also trying to make a pan-India generation project,” he added.