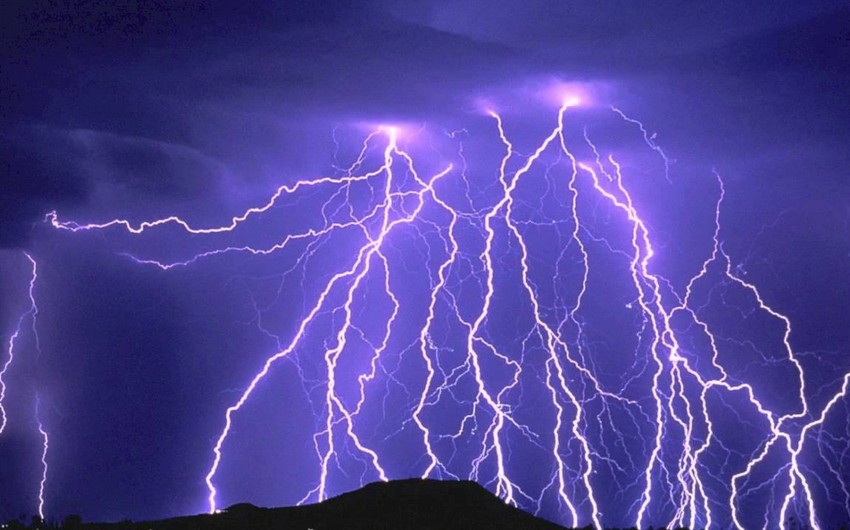 In a major incident of natural calamity, eight persons were killed, six of them on the spot, when lightning struck a tree they were sitting under. Two more died during treatment at Sadar Hospital Garhwa. The incident occurred at Loharpurva village under the Majhianw police station of the district. The two injured were undergoing treatment at Garhwa hospital.

The state authorities pledged to pay relatives of the victims compensation in the amount of $ 5.6 thousand, as well as provide the necessary treatment to the victims.