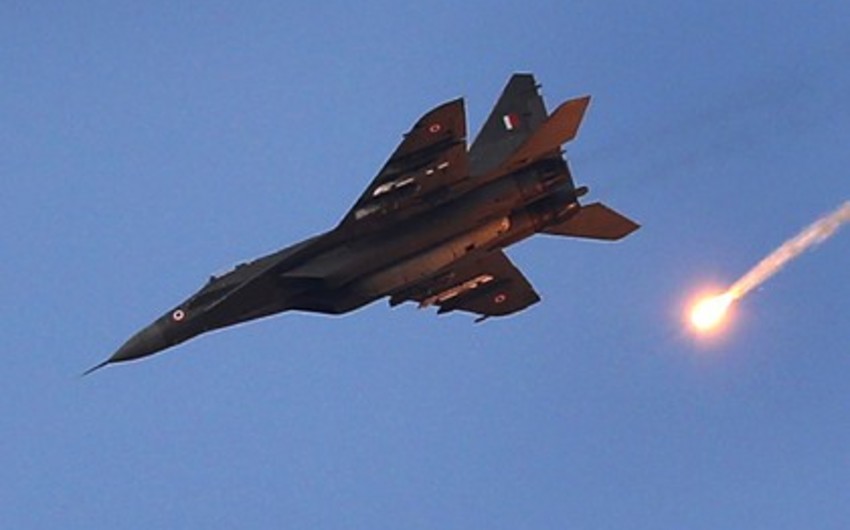 An Indian Air Force (IAF) fighter Jet MiG-29 has crashed in the Indian state of Punjab, Report says, citing the .

The aircraft had developed a technical snag, and the pilot ejected as he was unable to control the plane.

According to photos from the scene distributed in the Indian media, the plane crashed in an open field.

The Indian Air Force has not yet officially confirmed the information.