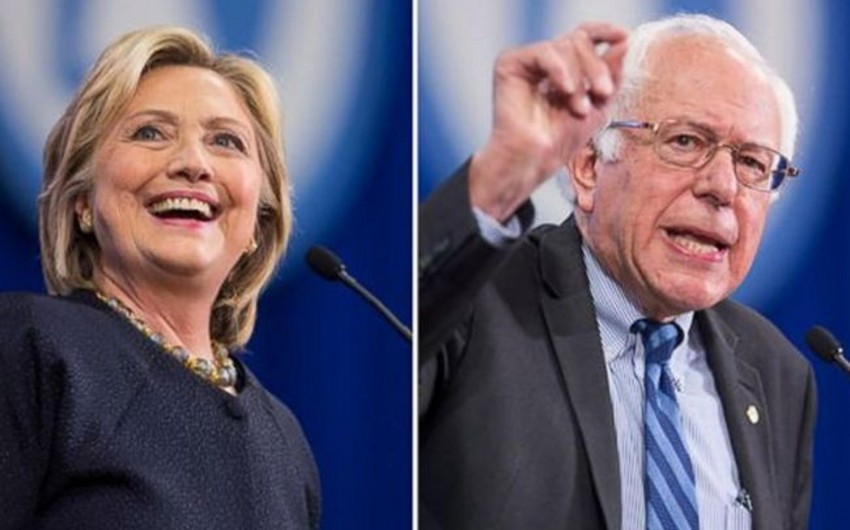 Even before hauling in California's treasure trove of pledged delegates, Clinton had enough delegates nationwide to be the Democrats' presumptive nominee, becoming the first woman ever to win the coveted nod from any major U.S. political party.

Clinton and Sanders campaigned heavily in California ahead of its primary, a rare spectacle for state voters who are more accustomed to the contest being overlooked when it's held so late in the primary season.

The win gives Clinton momentum heading into the party's convention this summer.

Still, Sanders has outlined plans to influence the Democratic Party platform and has declined to bow out of the race.

Vermont Senator Bernie Sanders was projected as the winner of the North Dakota caucuses.