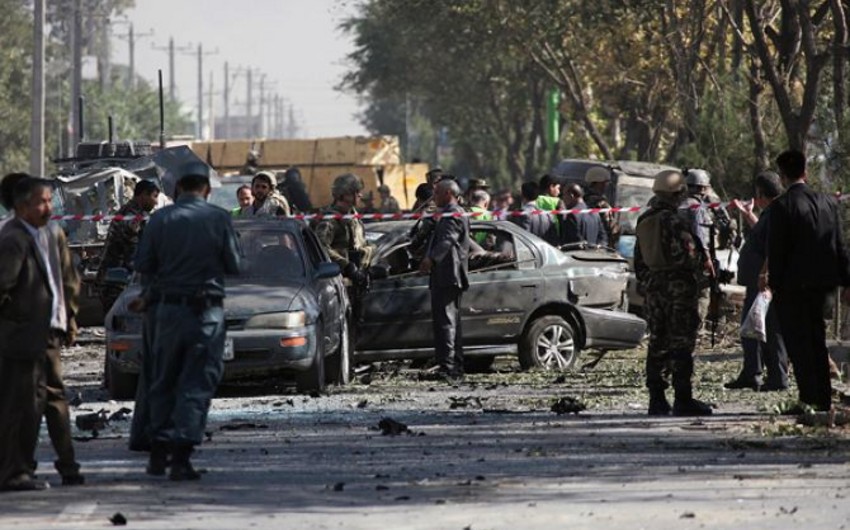 The type of the explosion and exact location where the blast took place has not been ascertained so far. However, photos emerging online shows a thick white smoke rising from the vicinity of Sherpoor area of the city.

In the meantime, unconfirmed reports suggest the blast was carried out by a group of militants who targeted a compound belonging to the foreigners in Sherpoor area.

There are also unconfirmed reports of a standoff among the militants and the security forces. The security officials have not commented regarding the incident so far.