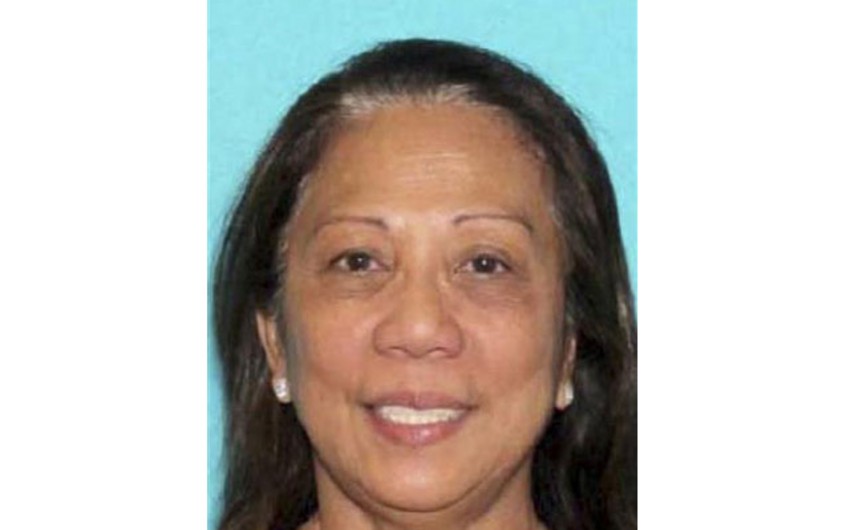 Baku. 5 October. REPORT.AZ/ Girlfriend of Stephen Paddock, 62-year old Marilou Danley said she did not know anything about his plans, Report informs referring to the Associated Press.

“He never said anything to me or took any action that I was aware of that I understood in any way to be a warning that something horrible like this was going to happen,” said in the statement issued by her attorney, Matthew Lombard.

According to Danley, Paddock was “kind, caring, quiet man”.

64-year-old American Stephen Paddock opened a fire from his hotel suite on attendees of Route 91 country music festival in Las Vegas on the night of October 2. The attack left 59 people dead and 527 people injured.