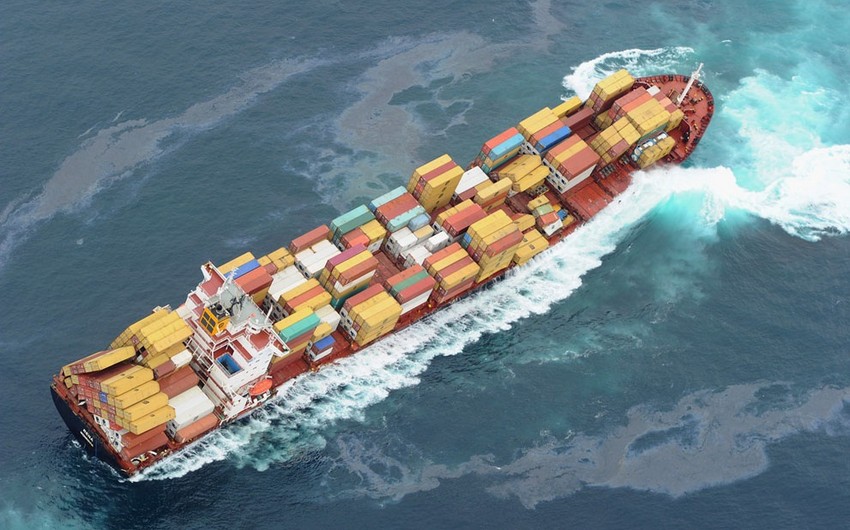 A giant container ship ran aground in the Suez Canal, blocking off one of the world’s busiest maritime trade routes that’s vital for the movement of everything from oil to consumer goods, Report informs referring to Bloomberg.

The hull of Ever Given, one of the biggest container ships in operation, became wedged lengthways across the canal early March 23 in Egypt, leaving at least 100 vessels gridlocked as they attempted to transit between the Red Sea and Mediterranean.

Ever Given “was grounded accidentally after deviating from its course due to suspected sudden strong wind,” Taiwan-based Evergreen Line, the time charterer of the vessel, said in an emailed response to questions.

Evergreen has urged the vessel’s owners to work with relevant authorities including the canal management bureau to help the ship get out of trouble as soon as possible.

Ever Given was en route from China to Rotterdam. The crew are safe and accounted for, and there have been no reports of injuries or pollution.