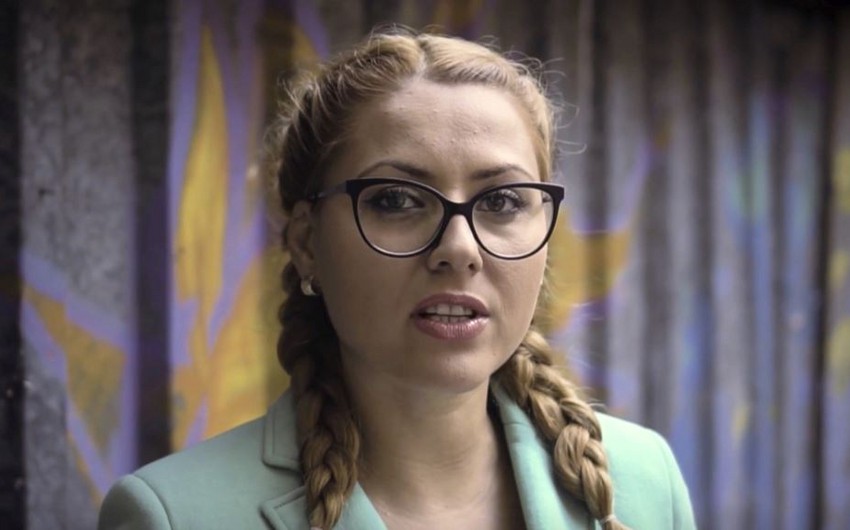 Report informs citing Kommersant that the due statement was provided by the Internal Affairs of Bulgaria.

Notably, a week ago the suspect was arrested in the city of Stade, where he was hiding with relatives.

Krasimirov himself denies his guilt. Severin Krasimirov became the second suspect accused of reporter's murder. Shortly after the murder, a Romanian citizen was detained on the same charge, who was later released.

In case of conviction Severin Krasimirov will face life imprisonment without the right to early release.