14 arrested in Germany, Denmark over attack plots German prosecutors offered more details into three of the suspects, who were brothers from Syria. 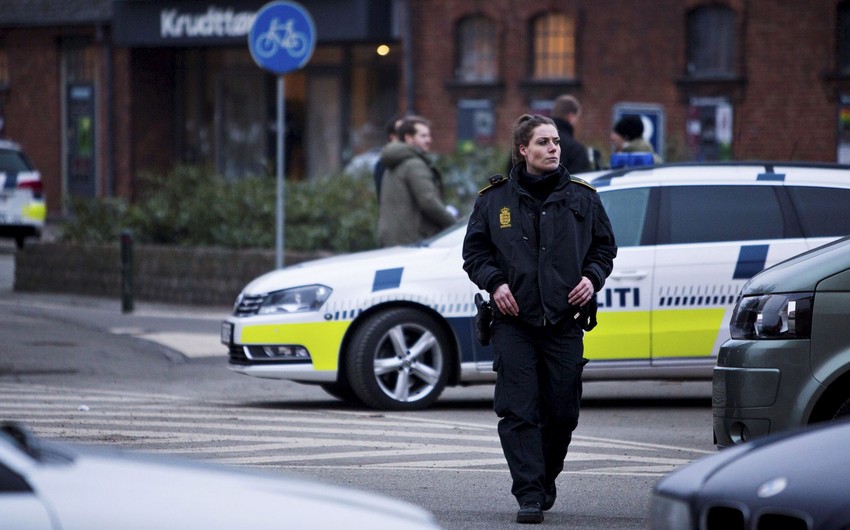 German and Danish authorities announced on Thursday (Feb 11) they had arrested 14 people over alleged attack plots, including three Syrian brothers accused of planning an attack with several kilos of explosive chemicals.

Denmark’s intelligence service PET announced that 14 people had been arrested, including one in Germany, during a targeted operation focusing on the Copenhagen area.

Seven of the suspects arrested in Denmark had already been remanded in custody.

PET did not provide details of the suspects but said in a statement that seven people had been remanded in custody for having “planned one or more terror attacks or having participated in attempted terror acts”.

More specifically, the arrested were suspected of having “gathered ingredients and components for the manufacture of explosive materials, as well as weapons or having helped.”

The other six were also connected to the same case and would go before a court on Thursday, which would decide if they could also be kept in custody.

“It is still PET’s assessment that the terror threat against Denmark is serious and that this concrete matter does not change this assessment,” the intelligence service said in the statement.

Meanwhile, German prosecutors offered more details into three of the suspects, who were brothers from Syria.

The Syrian men aged 33, 36, and 40 were charged with planning a serious act of violence endangering the state, according to prosecutors in the town of Naumburg in Germany’s Saxony-Anhalt state.