General Motors will lay off over 1000 jobs 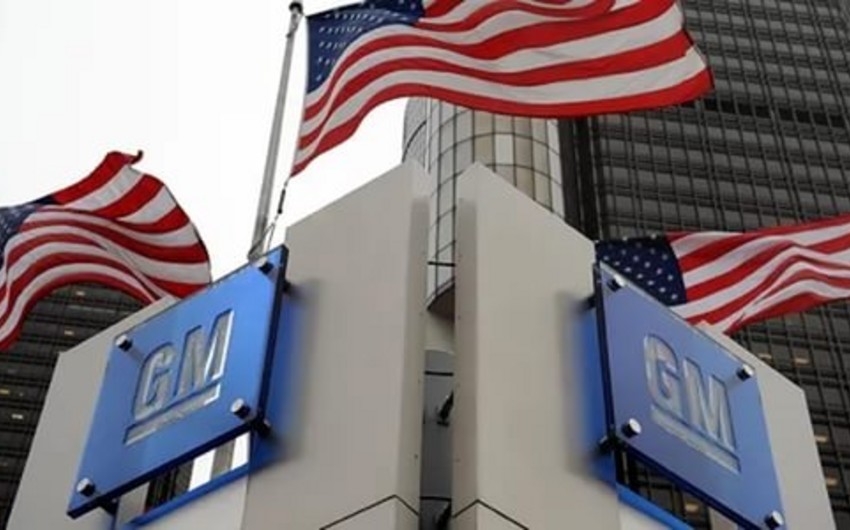 Baku. 7 March. REPORT.AZ/ General Motors Co (GM.N) intends to lay off 1,100 workers in its plant in Michigan, US as it shifts production of a vehicle to Tennessee.

GM has said the $1 billion investment would allow it to create or retain 1,500 U.S. jobs.

GM said in November it would cut about 2,000 jobs when it ended the third shift at its Lordstown, Ohio, and Lansing Grand River plants in January.