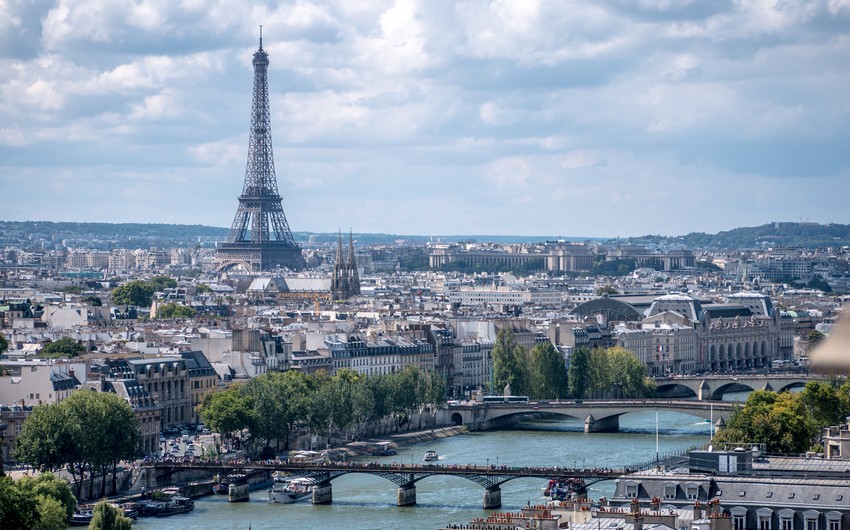 France considers it necessary to increase the number of member countries of the United Nations Security Council, a spokesperson the country’s foreign ministry said, Report informs referring to TASS.

He added that in this regard, France supports the initiative of the G4 nations - Germany, Brazil, India and Japan aimed at creating one additional seat in the Security Council for a permanent member country.

“France also supports the expansion of the representation of African countries, including as permanent members of the Security Council,” said the spokesperson.