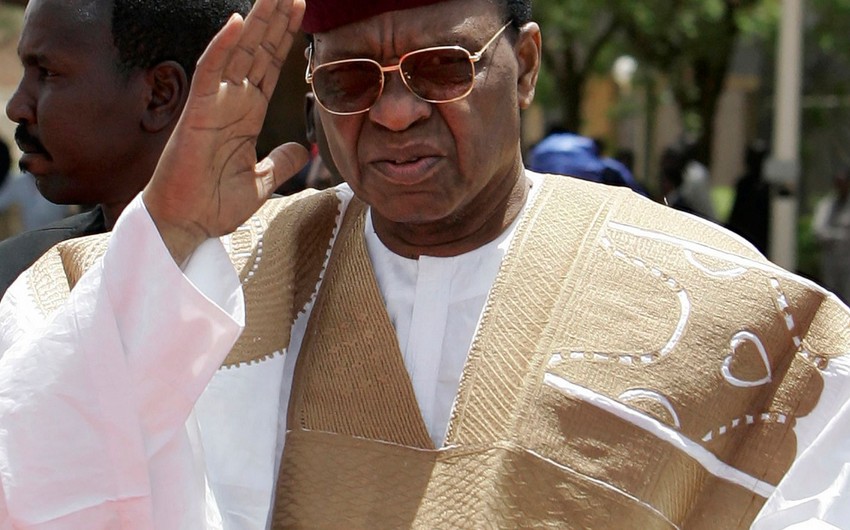 "The President and Government of the Republic of Nigeria express their condolences over the death of Mamadou Tandja in Niamey on 24 November," the Nigerian government said in a statement.

The cause of his death is unknown. Three days of mourning have been declared in the country.

Mamadou Tandja was President of Niger from December 1999 to February 2010. He was overthrown by rebels in a military coup in 2010. Mamadou was arrested shortly afterward but was released in May 2011.