FM of Ecuador: Assange can’t be forever in shelter

FM of Ecuador: Assange can’t be forever in shelter José Valencia: request for asylum, which agreed at the time, must find a solution 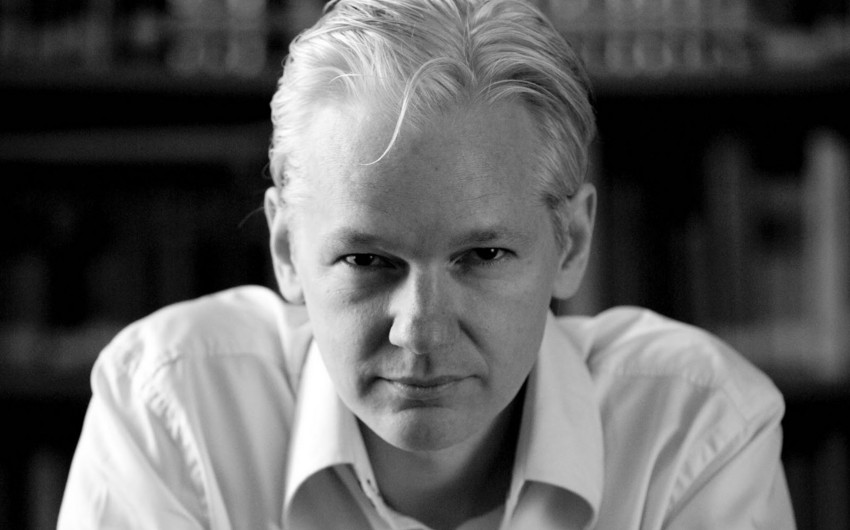 Baku. 26 July. REPORT.AZ/ the Founder of WikiLeaks Julian Assange can not always be in asylum at the Ecuadorian Embassy in London.

"This is a topic that should be discussed in the framework of international law by three parties: the British government, Ecuadorian and Assange's lawyers," the Minister said.

According to him,"the request for asylum, which was agreed at the time, must find a solution, because you can not be in eternal asylum." "But it is difficult to predict how long it will take to find a solution," Valencia added.

The Minister also does not consider censorship the fact that the official Kito asked the founder of WikiLeaks not to make political statements, while in the Embassy in London.