Fallujah operations announces the killing of 75 IS members

Fallujah operations announces the killing of 75 IS members Al-Saadi says, “IS launch a violent attack was carried out by over 100 items in all weapons, 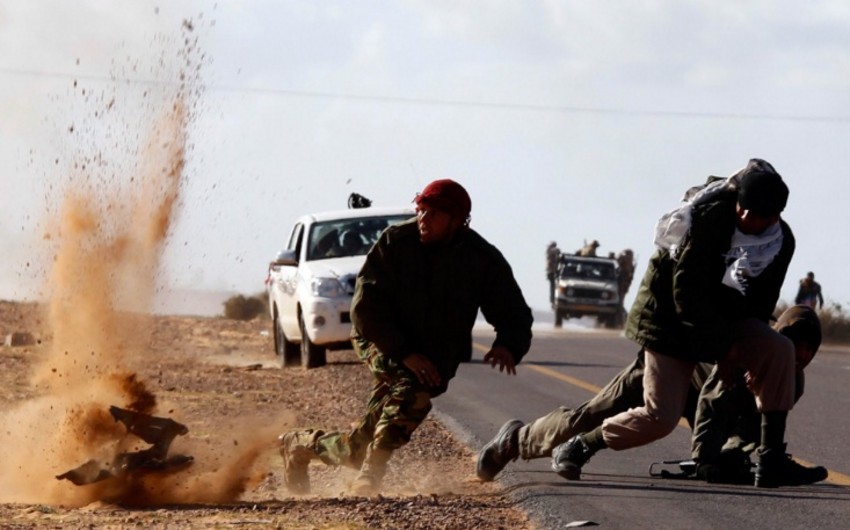 Baku. 31 May. REPORT.AZ/ The commander of Fallujah liberation operations General Abdel-Wahab Al-Saadi, on Tuesday, announced they had repulsed an attack from “Daesh” terrorist on the security forces in Al-Nuaimiya area, while noting that he was killed 75 members of the terrorist organization south of the city, Report informs referring to the Russian TASS.

Al-Saadi said in a statement, “Daesh launch day, a violent attack was carried out by more than 100 items in all weapons coming from the center of Fallujah, on security forces which located in Al-Nuaimiya area in south of the city.”

Al-Saadi added that,”those forces with the backing Air Force and helicopters were able to repel the attack and killed 75 members of the terrorist organization and get them material and human losses,” pointing to “continue the security forces towards Fallujah Center after repelling the attack.”