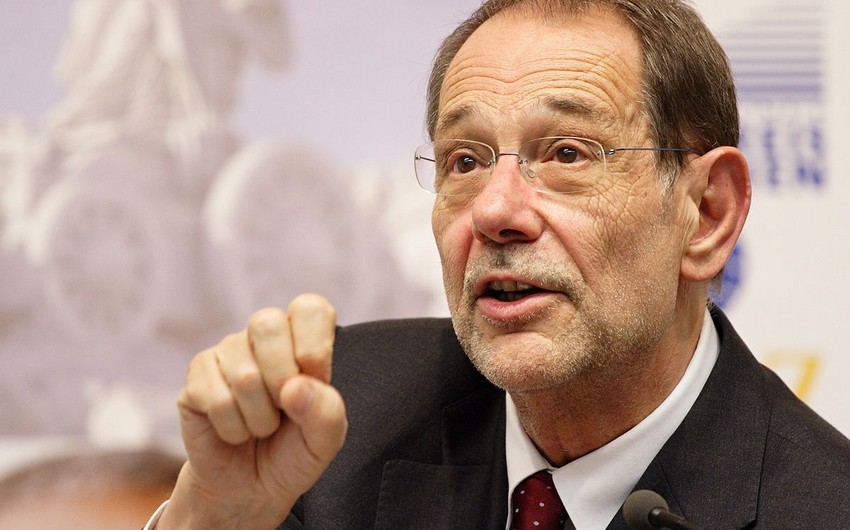 Baku. 25 June. REPORT.AZ/ The United States has denied entry to the former secretary general of the North Atlantic Treaty Organization (NATO) and former Spanish foreign minister, Javier Solana, for his trip to Iran, a country put by President Trump on his blacklist. Report informs citing the El Pais.

Solana, who was scheduled to give a speech at the Brookings Institution in Washington DC, was refused U.S. visa by an electronic authorization system because of visiting the rival state.

According to the U.S. Visa Waiver Program (VWP), citizens of 38 countries can travel to the United States for tourism, business, or while in transit for up to 90 days without having to obtain a visa.

However, if citizens of the VWP countries travel to one of the seven countries covered by new eligibility requirements (Iraq, Syria, Iran, Sudan, Libya, Somalia, and Yemen), they will have to apply for a new Electronic System for Travel Authorization (ESTA) permission before travelling to the U.S.