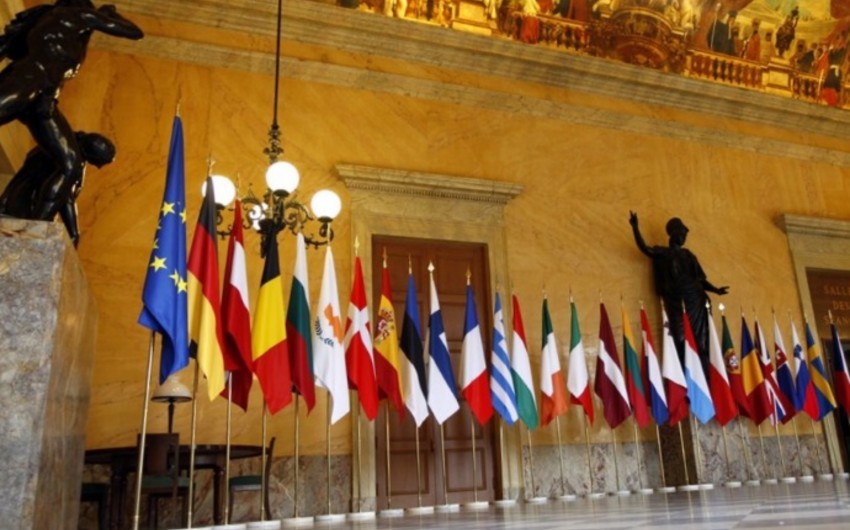 Baku. 25 March. REPORT.AZ/ EU heads of state or government met in Rome, Italy, today, for the 60th anniversary of the Rome Treaties.

Report informs citing the TASS, the meeting is held with increased security measures, as authorities are afraid of riots that may occur during the demonstrations of both supporters and opponents of a united Europe.

EU leaders gathered in the palace of Conservatives, where sixty years ago the leaders of six states that were considered the founders of the EU - Germany, Italy, France, Belgium, the Netherlands and Luxembourg - signed an international treaty on the elimination of all barriers to the free movement of people, goods, services and capital.

Speaking at the event, the head of the European Commission Jean-Claude Juncker noted that despite all difficulties, including the UK's withdrawal from the community, the EU will continue to exist.

Juncker expressed confidence that the EU will celebrate its 100th anniversary.