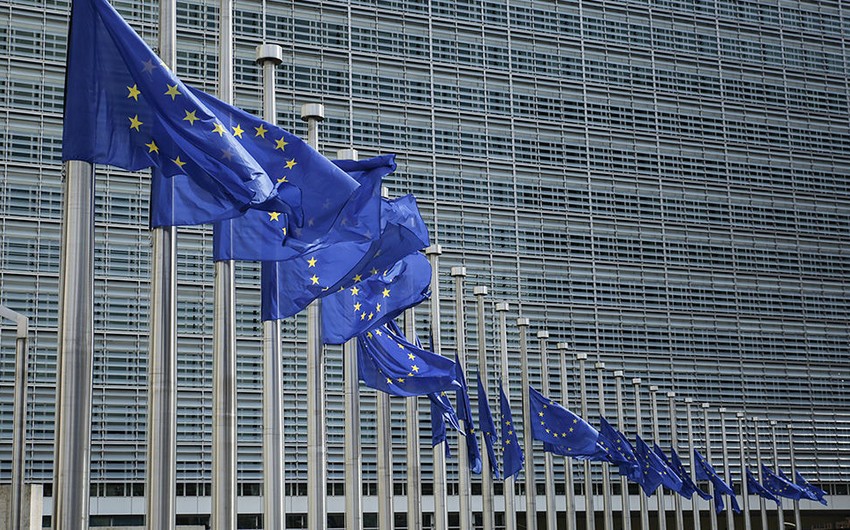 Baku. 20 December. REPORT.AZ/ The European Union’s executive body triggered a never-used sanctions procedure against Poland over planned judicial reforms that risks alienating the government even further from its EU counterparts.

"Commission decided to trigger Article 7(1)", he told reporters in Brussels.

According to him, for today the EC "has no other options."

The sanction is launched against the EU state for the first time.