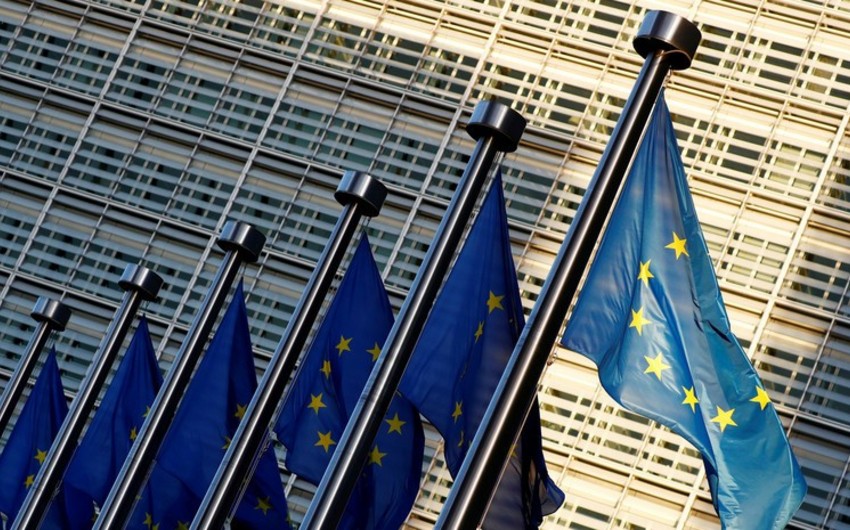 President-elect Ursula von der Leyen today gave her agreement to the draft list of Commissioners-designate provided to her by the Council of the .

Report informs citing the Interfax that it is stated in the communique provided by the press service of the EC.

Tomorrow von der Leyen is expected to officially announce the distribution of portfolios among EC members and how she is going to organize the work of the next European Commission.

It is also noted that Johannes Hahn, Commissioner for European Neighbourhood Policy and Enlargement, will continue to serve a second term.

The new composition of the EC includes 27 countries without the UK.