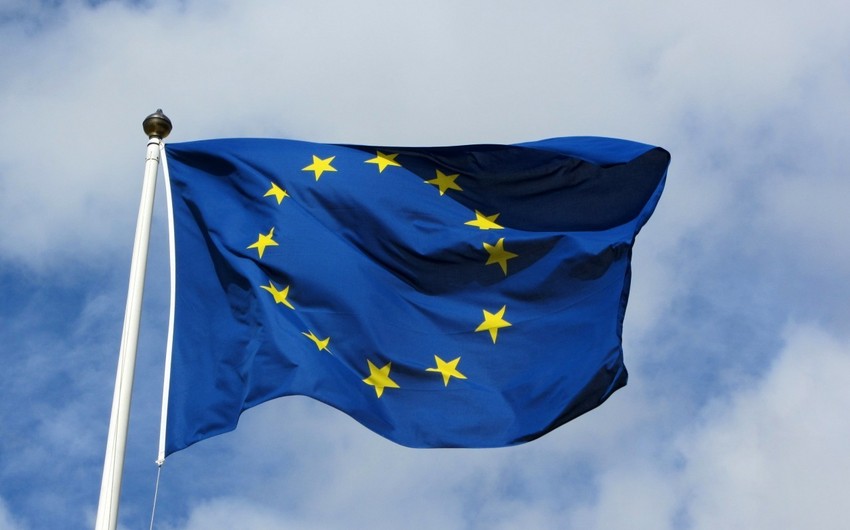 Yesterday the electronic version of the New York Times newspaper reported that the European Union is considering the possibility of temporarily refusing entry to its territory for residents of Russia, the United States, and Brazil amid continuing unfavorable situations over coronavirus. Spanish Foreign Minister Arancha Gonzalez Laia commented on the issue: "We want to set several criteria for third countries to open the European space to those countries gradually."

"We will conduct this process based on epidemiological criteria. There are in Latin America and in the United States, where the epidemic has not yet reached its peak. So we want to be extremely careful when citizens of these countries arrive in Europe," the Spanish foreign Minister said, without naming Russia.

Journalists of the New York Times read the draft documents under consideration in Brussels before the partial opening of the EU's external borders from July 1. According to the publication, "two potential lists of acceptable visitors based on how countries are faring with the coronavirus pandemic. Both lists include China, as well as developing nations like Uganda, Cuba, and Vietnam. Archives also exclude the United States and other countries that were deemed too risky because of the spread of the virus.

On March 11, the World Health Organization (WHO) declared a new coronavirus outbreak a pandemic.