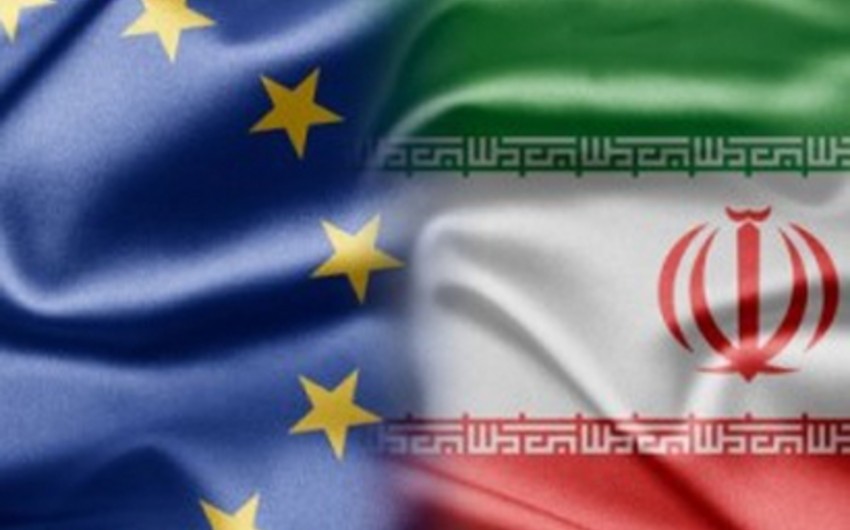 Baku. 16 January. REPORT.AZ/ During the meeting, HRVP F. Mogherini and Iranian Foreign Minister J. Zarif discussed the Iranian nuclear talks and agreed that time cannot be wasted in view of an agreement, Report informs citing the press service of the EU.

"We affirmed our strong commitment to a diplomatic solution which would fully address international concerns about the exclusively peaceful nature of the Iranian nuclear issue. Negotiations have to be brought to a conclusion in line with the agreed time", said Mogherini.

The High Representative and the Iranian Foreign minister also discussed the major regional crisis in the Middle East.

In November 2013 in Geneva, six international mediators (Russia, USA, UK, France, China and Germany) and Iran agreed to prepare an agreement that ensures the exclusively peaceful nature of Tehran's nuclear program in exchange for a full lifting of sanctions. This agreement has not been worked out in time - by November 24. The sides extended negotiations until the end of June.