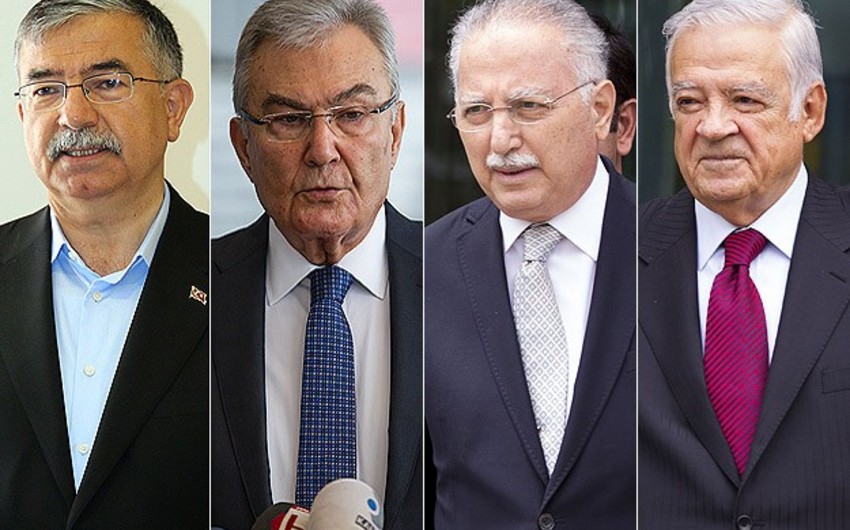 Report informs, four candidates are competing for the post of Chairman.

The meeting will be chaired by the Parliament's acting speaker, CHP representative, Deputy Deniz Baykal.

After the parliamentary elections on June 7, by surpassing the 10 percent threshold to be represented in the National Assembly, each of the four parties who had the right to be represented in Turkish Grand National Assembly, put forward a candidate for the post of chairman. They are Ismet Yilmaz (ruling Justice and Development Party), Deniz Baykal (the Republican People's Party ), Ekmeleddin Ihsanoglu (Nationalist Movement Party) and Dengir Mir Mehmet Firat (People's Democratic Party).