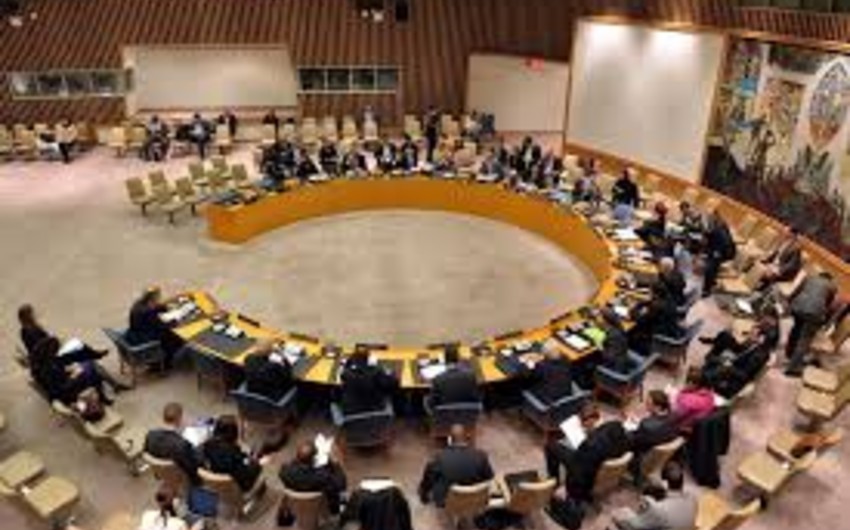 Baku. 7 October. REPORT.AZ/ On October 15 UN General Assembly will elect five new non-permanent members of the UN Security Council for 2016-2017 at UN headquarters in New York. Report informs, in place from the Group of Eastern European States claims to be the one candidate - Ukraine.

Egypt, Senegal and Japan will struggle for places in a group of African and Asia-Pacific States. Uruguay nominated to one place from the group of Latin American countries. As of December 31 Jordan, Nigeria, Lithuania, Chad and Chile will free chairs in Security Council.