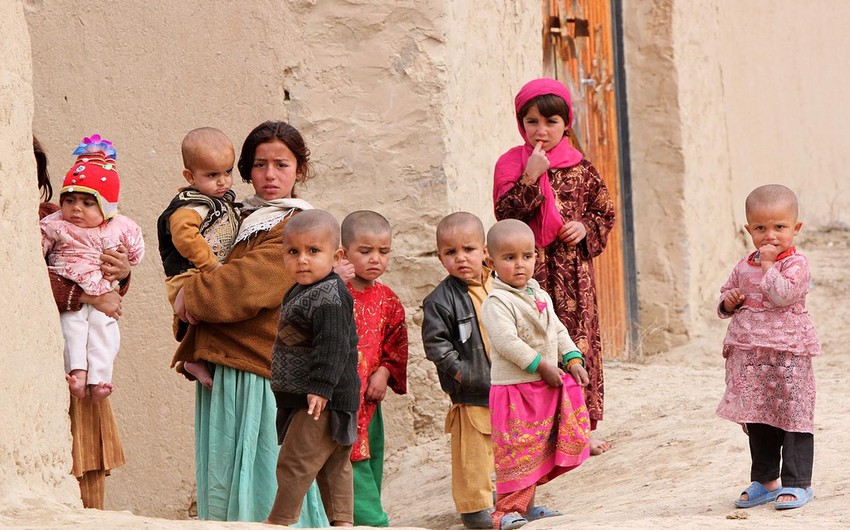 Mohaqeq added that the Taliban is not able to ensure adequate living standards for the people of Afghanistan after coming to power. He further called on the international community to help Hazaras and Shia people in Afghanistan.