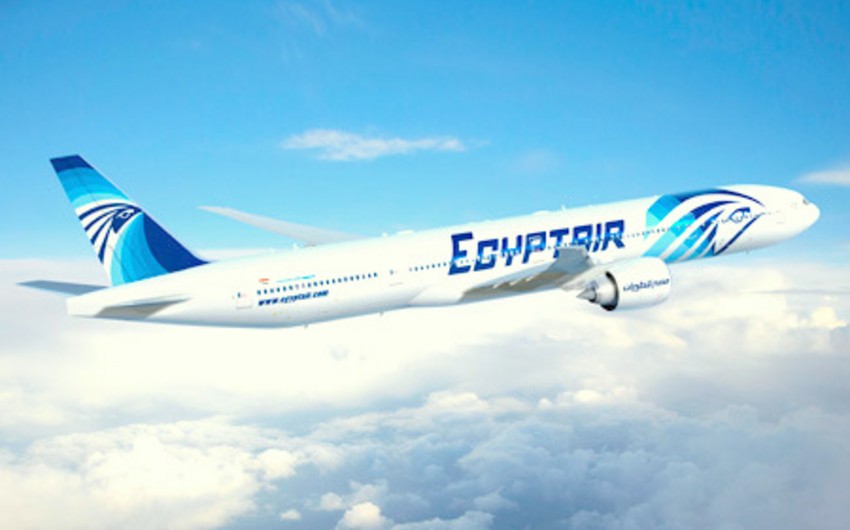 Baku. 19 May. REPORT.AZ/ An EgyptAir flight which disappeared from radar screens en route from Paris to Cairo early Thursday, crashed into the sea off the southern Greek island of Karpathos while in Egyptian airspace, Report informs, a Greece aviation source told AFP.

"At around 0029 GMT (3:29 am) when it was in Egyptian airspace, the plane disappeared from Greek radars. it crashed around 130 nautical miles off the island of Karpathos," the source said.

The Egyptian Prime Minister Shereef Ismail has arrived at the crisis centre, where he met with EgyptAir officials to discuss the situation.

Egypt's minister for civil aviation has cut short a visit to Saudi Arabia so he can help deal with the crisis.

Search and rescue ships have been deployed deployed to comb the area where the missing EgyptAir flight MS804 lost signal.

It said the Airbus A320 had vanished 10 miles after it entered Egyptian airspace, around 175 miles off the country's coastline north of the Mediterranean port city of Alexandria.

Aviation officials say the plane crashed and that a search for debris was now underway.