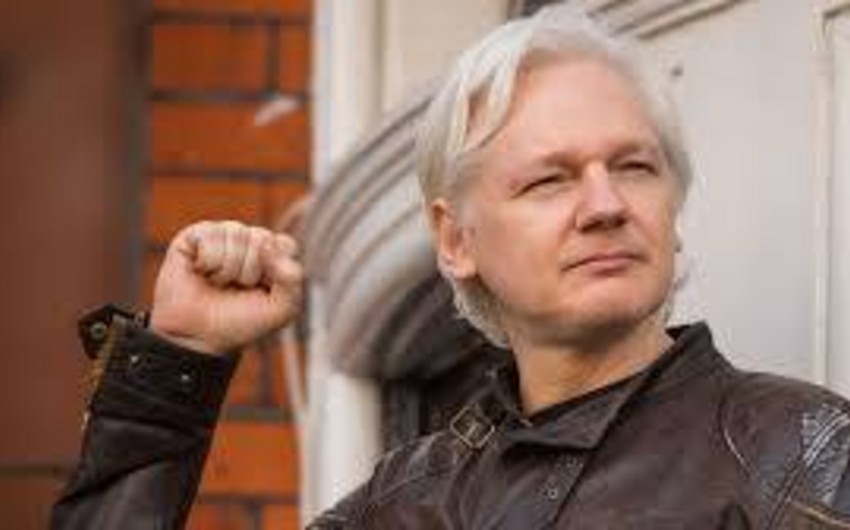 "The decision to grant Assange Ecuadorian citizenship has been suspended due to various violations (of the rules related to the conditions of his stay on the territory of the republic’s embassy in the UK - Ed.)," he said.