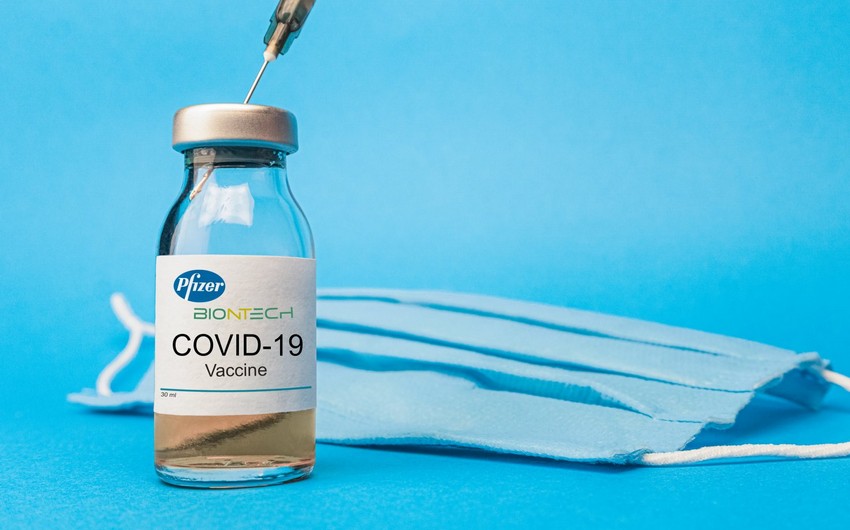 Mark Rutte's Dutch government is to step down after thousands of families were wrongly accused of child welfare fraud and told to pay it back, Report states, citing Netherlands Broadcasting Corporation.

Many were from an immigrant background, and hundreds were plunged into financial difficulty.

Mr. Rutte will submit the cabinet's resignation to the king, reports say.

The decision, taken at a cabinet meeting in The Hague, comes at a critical moment in the Covid-19 pandemic.

The Netherlands has gone into lockdown, and ministers have been considering stiffer measures to halt infection spread. Mr. Rutte was due to address reporters later.

His government is expected to stay on in a caretaker role until parliamentary elections in March. A cabinet source told public broadcaster NOS that the decision to resign was collective and "in good harmony."

It is not the first time a Dutch government has resigned en masse in a gesture of collective responsibility. In 2002, the cabinet stood down after a report criticized ministers and the military for failing to prevent Muslims' massacre in Srebrenica during the Bosnian war seven years earlier.