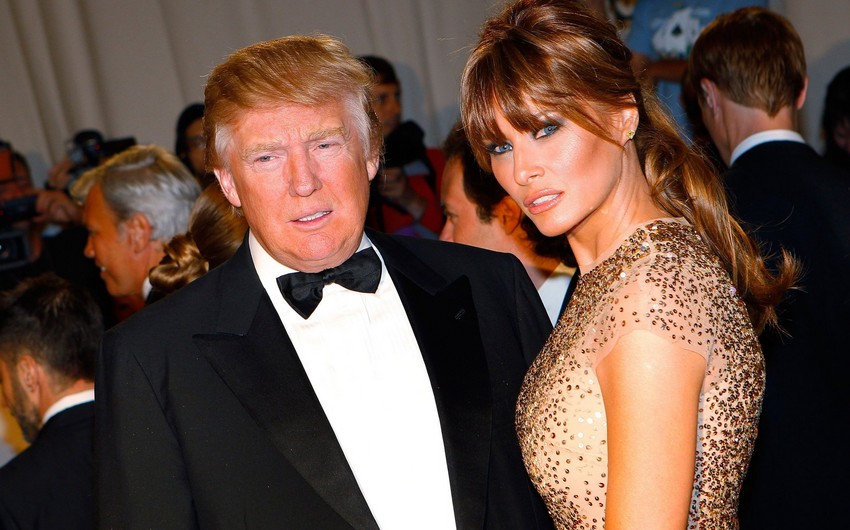 They will move after Trump’s son finishes out the year in Upper East Side private school in New York.

Notably, Trump family lives in penthouse in Trump Tower in New York. Melania and Barron will be guarded by Secret Service agents, and the kid will go to school with armored vehicle.

Notably, inauguration of President Donald Trump and Vice-president Mike Pens will be held on January 20, 2017.